At Pay Per Wash we work with laundry administration and are at the top of this field in Europe. We have great experience with administration and operation of multi-housing laundries (MHL) and other places where a payment and booking system is used.

Our flexible laundry solutions vary from a complete outsourcing of all the work concerning a laundry to only taking over parts of the operation and administration. It’s up to the clients to decide how much help they want.

We were established in 2009 under the name Vaskeridata, but have been managing laundry administration since 1999.

We became an ApS named VD-Solitions.

This is the year that we established our final company name, PayPerWash.

Forward: PayPerWash is now an A/S with 3 owners and daughter companies in multiple countries.

We are approved by the local authorities, and have close business relationships with the absolute top brands on the market when it comes to professional laundry solutions. 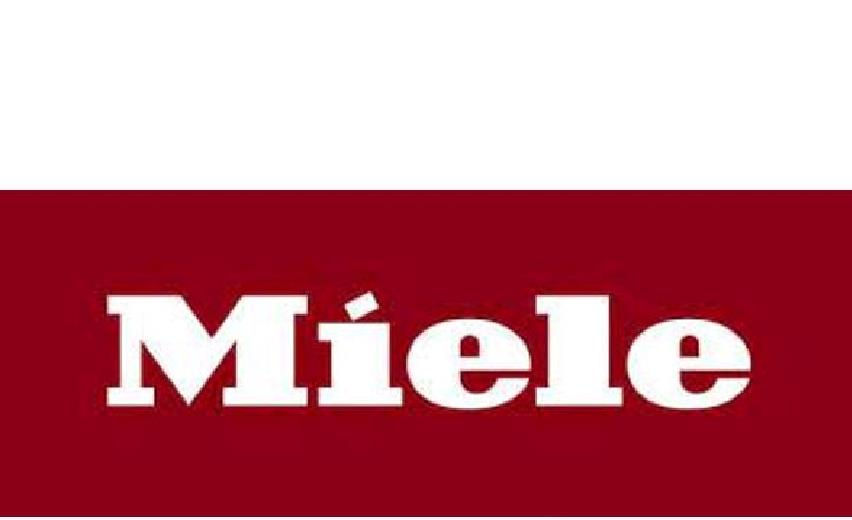 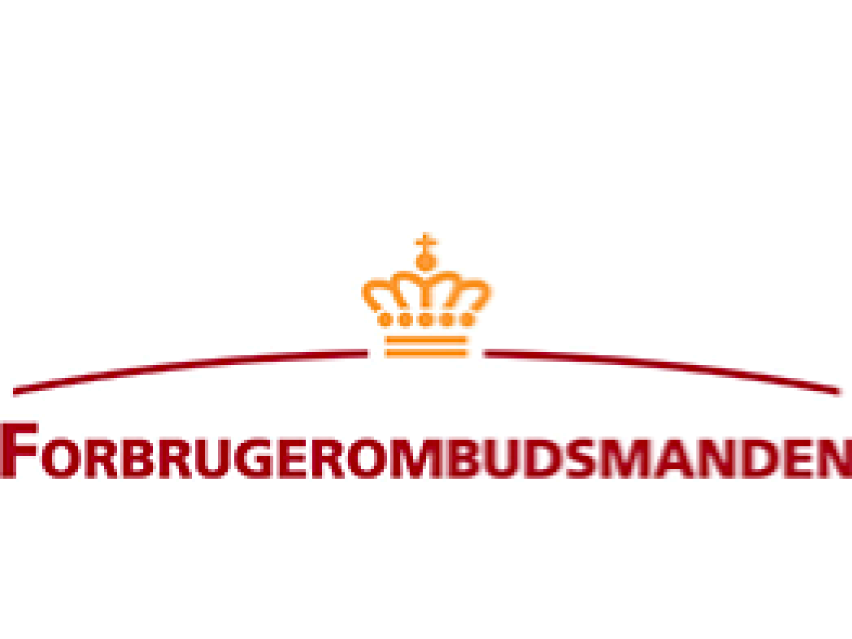 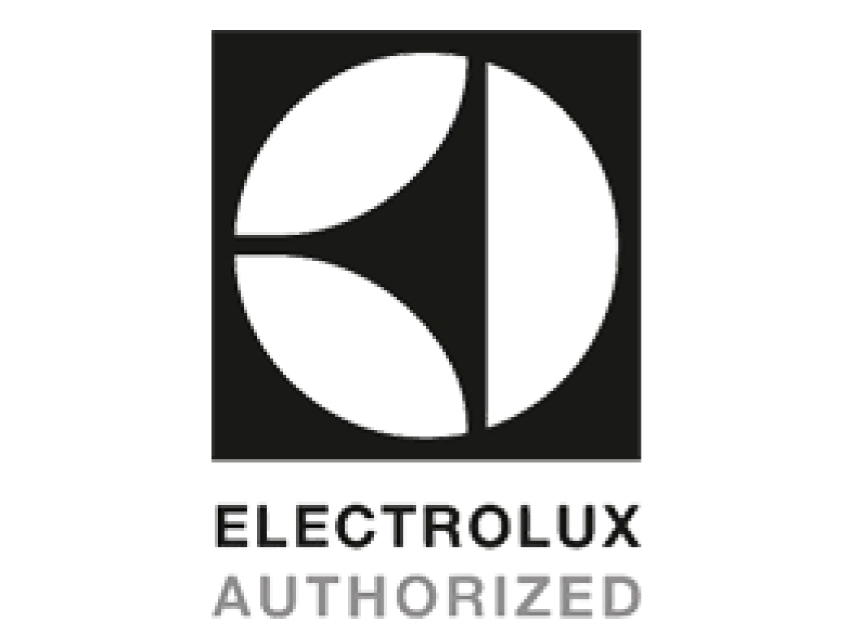 How can we help you?

If you want to hear more about our solutions or if you have questions, you are always welcome to contact us. You can also fill out the form and we will give you a call.